The big picture and people behind the numbers 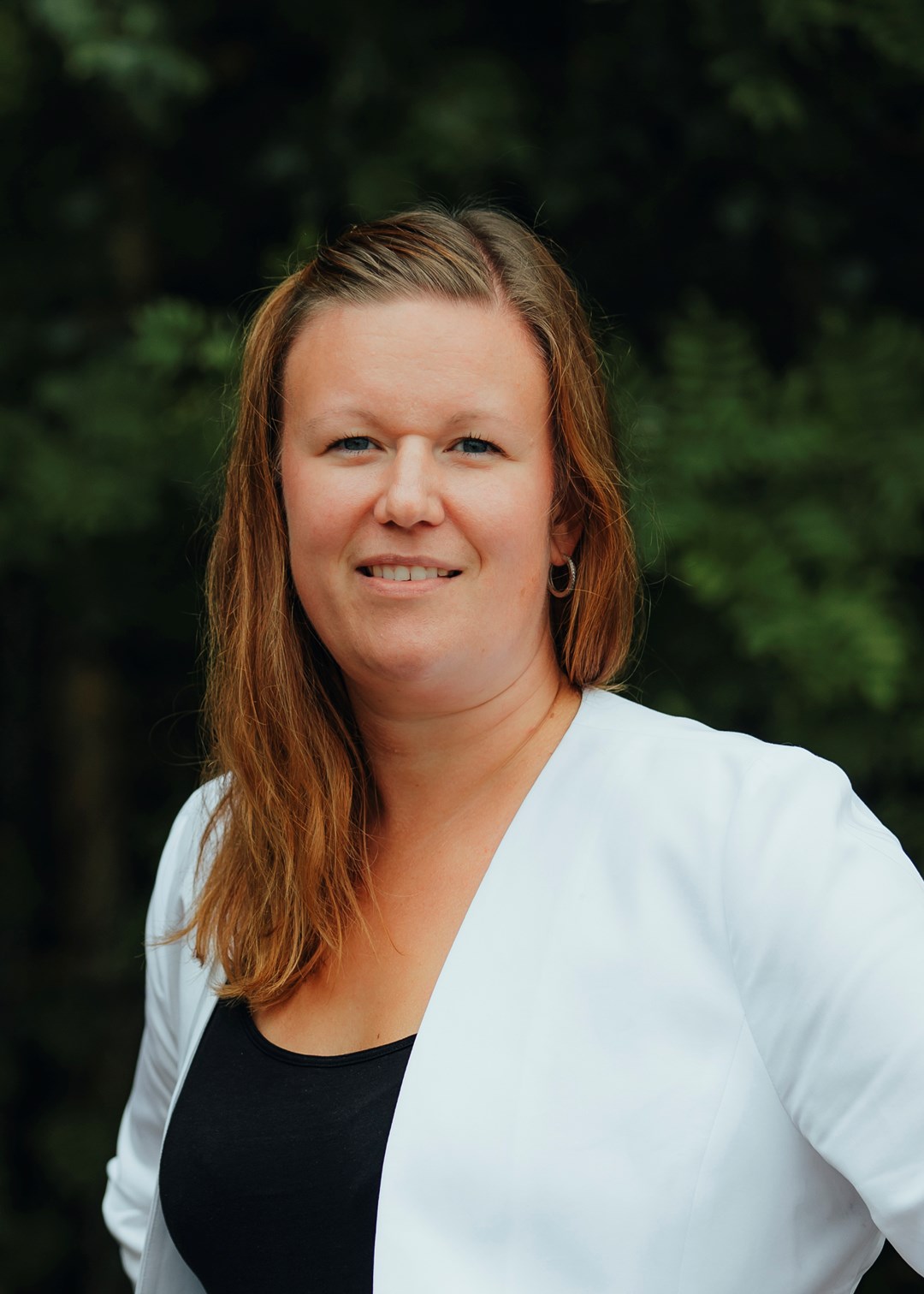 Malin Kirejs Hellbjer has been working with everything that has to do with finances at Spaljisten for a year now. We sat down to hear how her first year in Spaljisten has been and learn more about what excites her in her work and life.

As Chief Financial Officer, Malin Kirejs Hellbjer’s most important task is quality assurance of numbers. That includes having different checkpoints, such as financial statements where the importance is to go through the results for ensuring that the conclusions she presents are reliable to show where Spaljisten stands.

Working in a team of four, they put together reports based on forecasts and calculations. These function as prerequisites for suggesting what to work with in the future and show what already works well. In addition to this, they keep account of the investments in collaboration with the other departments. All this is crucial for making good decisions regarding Spaljisten's future.

With a background as the Finance Manager at a sister company of Spaljisten - KG List, she has a good comprehension of the organization and how all the functions can be utilized in the best way. A year ago, Malin also started as the CFO at Spaljisten and it has been an exciting journey, she says. It has been interesting getting to know a new company and a different industry where Malin has been met with open arms.

What makes Spaljisten an exciting workplace?

- The people! Of course! But also, the journey we now have to take to go from being a company that has a turnover of maybe half a billion to just over a billion, during hopefully a five-year period. And then during that journey also keep in mind that we want to be a prosperous company that earns a profit as well. I think that's fantastic!

Malin is most proud of the willpower that can be found in Spaljisten and thinks that it is crucial to take advantage of what exists in the company. She understands that Spaljisten has an incredibly ambitious journey ahead of it, but that is also what makes it exciting.

When she's not working, Malin enjoys being in nature and out in the woods running. She used to be a youth coach in badminton and enjoys playing badminton herself. Although she has not managed to get her children to understand the allure of the game and so have they spent their summer on football fields and moved on to hockey arenas for the fall.

Seeing the big picture and finding the best way to take advantage of all the components' properties is something that can describe her hobbies as well. Malin and her partner are enthusiastic about pairing together different foods and wines - trying different combinations and learning which characteristics work together is something they find really interesting. Sometimes we agree with the theory, sometimes we do not agree, but it's fun either way, she says!

Adam Airosto takes over as the new CEO of Spaljisten

Adam Airosto starts as the new CEO of Spaljisten AB. With extensive experience in leading roles in the manufacturing industry, he takes on the role of CEO of Spaljisten with the task of leading and driving the company's continued development with the vision of being a world-class front manufacturer with the next generation in mind.

A puzzle piece in sustainability work and confidence in the future

For half a year now, Sofie Åkerberg has been working as Sustainability Manager at Spaljisten. She entered on a wave of new energy and dived straight into the world of wood, chipboard and foil wrapping. It is a broad role that she has taken on – seeing over matters of work environment, safety, and sustainability, as well as improvements in all these areas.

Foil slitter helping to optimize the material flow at Spaljisten

Spaljisten's highly automated production facility in Åseda, Småland, is in continuous development. One of the latest innovations in Spaljisten is a foil cutter, an industry-specific machine that we can greatly benefit from.

After an intensive project work of several years in collaboration between Spaljisten and Automationsteknik, the world-unique packing line Gladpack is inaugurated in Spaljisten's facility in Åseda on March 2!

Our products endure most things in life

Sustainability is close to our hearts at Spaljisten – a work that never ends. We aim higher and work for more innovative solutions to reach the next level in our production.

Change of CEO at Spaljisten AB

Innovative solutions and some aces up the sleeve

We find solutions that combine the customer's interest and needs with the conditions that exist in the production and in the materials we use.

We will continue to develop Spaljisten and launch our ambitious plans for 2022-2026. This involves the expansion of our factory areas in Åseda, new lines for foiling with J-profiling, edge processing, internal logistics and packaging, innovations, sustainable materials and of course – further product development.

Spaljisten now presents the sustainability report with the combined financial report for 2020. The Sustainability Report explains our development over the past year and clarifies how we work actively with sustainability in our operations.